We’ve been lucky enough (or we rather hassled enough people in MSFT for long enough!) to have been participating in the Office 2010 technical preview for the last couple of months but as it’s all been under NDA haven’t been able to blog about it.  This also means that we’ve had a chance to look round SharePoint 2010 and, in particular for me, PerformancePoint Services.  Nick Barclay has just done a series of posts about what’s new/improved/different in the new version so go there for the full list.  Here’s a quick round up of our first impressions:

What looks good so far: 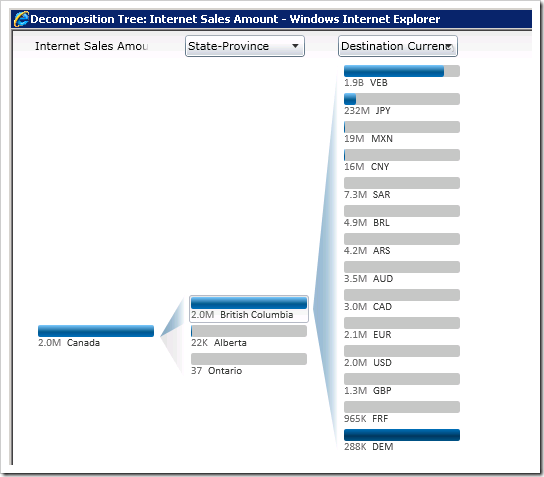 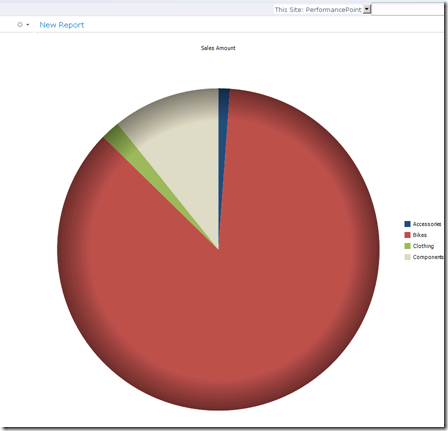 There’s lots more to discuss and there will be more to come over the next few weeks time allowing.  SharePoint 2010 looks pretty impressive…