In the previous post, I said that Integration Tests are: 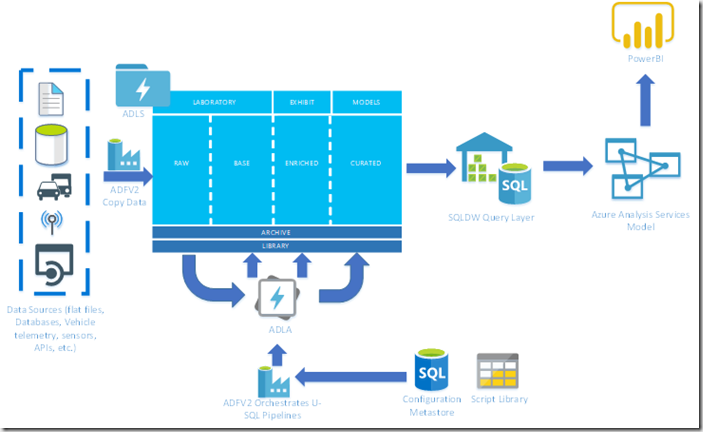 It’s a fairly typical modern data warehouse solution. We’re ingesting data from a variety of sources and storing it in a data lake. We’re then transforming and processing that data into our warehouse schema before presenting it in a data warehouse; processing it in an analysis services model so that it can be reported on. That’s the architecture, but the components used might be very different and interact differently with the architecture.

For the ingestion, our integration points are going to be between the following components: 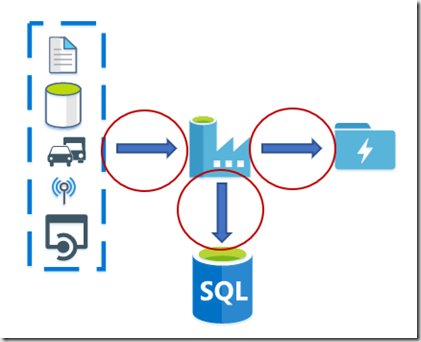 For the transformation piece, our integration points are going to look like: 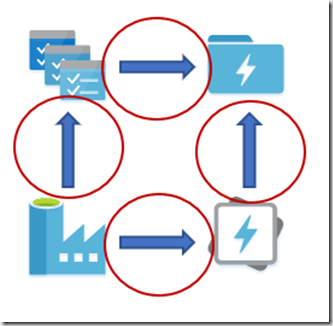 Finally, for processing our data into the semantic model, the integration points look like: 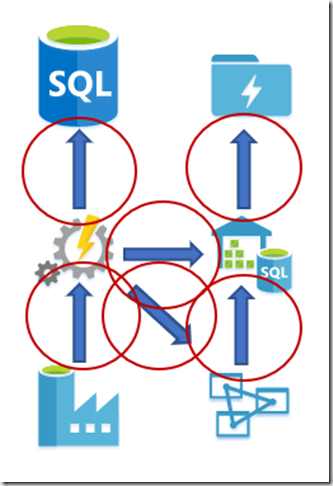 To get you going, I’m going to set out some best practices that you should aim to follow:

I’ll add another post soon about how to do Integration Testing using Pester.