I’ve been using XLCubed since version 1 and have always found it both powerful and easy to use. All the standard functionality that you’d expect from an OLAP/Analysis Services Excel add-in exists and is incredibly intuitive, yet there’s plenty more if you want to dive deeper. In particular, I’ve always liked the following features:

As mentioned, version 4 sees the inclusion of the interesting MicroCharts feature to the XLCubed grids. This essentially means that you can choose to display just numbers, a graphical MicroChart visualisation of the numbers, or both (see below). The MicroCharts do not hinder the core functionality, such as drill down or pivoting, and can be turned on for any of the measures. 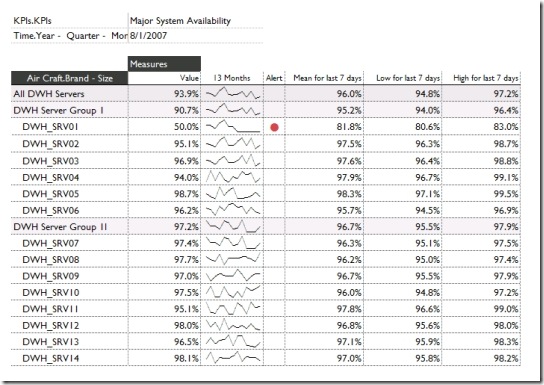 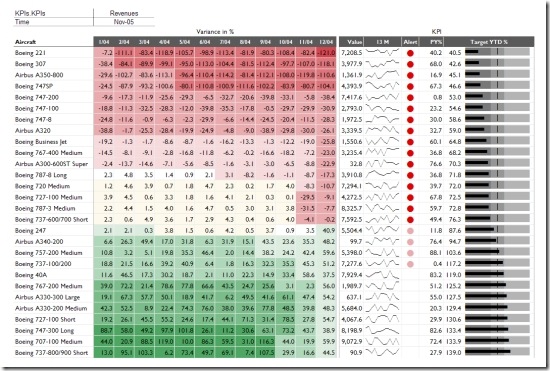 There’s a lot more functionality worth looking at, you can find out more at www.xlcubed.com.