I’ve had the pleasure of being a part of the Adatis Team for almost four years and I can honestly say that I have enjoyed every minute of those four years.  It is a great place to work and I don’t class the people here as workmates they are actual friends, almost family!  I love working for Adatis and just recently my love for the people here has gone to a whole new level and here is why…

Where it all started

In September of last year I decided that I wanted to get a little bit fitter and healthier, and watching many of my Adatis colleagues running, walking, going to the gym, and cycling really gave me some motivation to start to think about how I was going to achieve this so my running journey began by downloading the Couch 2 5K app and buying my first pair of running trainers… 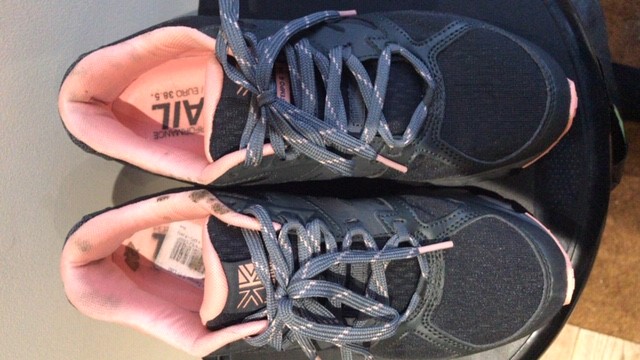 I kept it quiet for a couple of weeks before mentioning it to my work best friend and Adatis Line Manager, Joanna Woodley.  She then decided to start her running journey with me.  We worked out that we could run together at lunchtimes on a Tuesday and then twice separately later in the week.  We created a WhatsApp group ‘Keep on Running’ so that we could virtually run together on the other 2 days.  We used this to send run selfies and then ‘high five’, congratulate, and motivate each other on the days when we couldn’t run together. 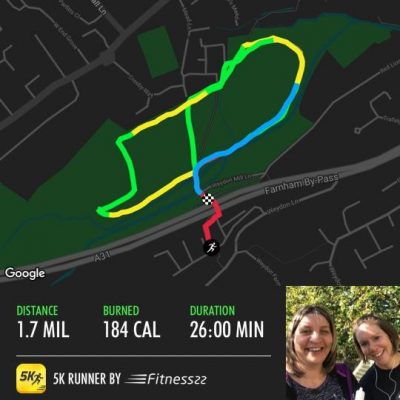 After a couple of days of running together, Joanna mentioned to one of our directors, Sacha Tomey, about our running journey (I’m not entirely sure how this happened or whether it was actually Joanna’s idea and she used Sacha as a scapegoat!) but we apparently needed a goal – so we signed up to the Richmond 10k Parkrun on February 8th 2020!!

In one of Joanna’s check-in’s with another Adatis team member, Alex Lai, mentioned that his wife Sam, had just started her running journey but was finding it hard keeping her motivation going.  So, we added her to our WhatsApp group and two became three.  We also convinced her to sign up to the 10K in Feb as she needed the same goal!

Unfortunately, a few runs later Joanna hurt her ankle and has been unable to run since, but she is there with me & Sam virtually high fiving us every time we run.  So, most of you will think that this is normal for your best friend at work to do this but what I didn’t expect is the momentum of this love and support from the rest of my Adatis colleagues.

Obviously, nothing stays a secret for very long when you post things on Instagram & Facebook, and before long two other members of the Adatis team, Dan Evans & Tongai Matongorere were giving me little pats on the back for my running efforts.

Support & Guidance from the Adatis Team 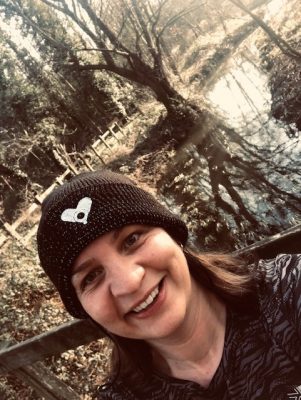 Dan had been ramping up his running journey and completing Park runs at the weekend and suggested that I should start doing these too.  Tongai, an experienced runner, regularly signs up to a few events every year, said he would run with me whenever I liked, which is now my first little goal – to be able to run for at least 30 mins with my friend Tongai.  He is also signed up to the same 10k as us in Feb so maybe this will happen sooner than expected!

I had been running for a couple of months when the momentum of people knowing about my running journey began.   I had other members of the Team genuinely interested in my running, Sophie Marshall, Tim Kent & Scott Hudson to name a few. They would congratulate me on completing a run and ask me how things were going offering advice and support.

In December, I found that I was struggling to get past fifteen minutes running consistently, so I turned to my work friends for their help.   James Russell suggested not setting off too fast (which I was doing), Tristan Robinson suggested listening to Podcasts rather than music (which actually works!), and Tongai was all about positive mental attitude – You can do this!  After taking on all my work friends’ suggestions I was now running for 20 mins and feeling great!

In January 2020, I decided that I would set myself two personal goals.  The first being I would like to run the Great South Run, something which I had seen a couple of people do from Adatis last year.  It turns out that a few people from Adatis have already signed up and there is now talk of an Adatis Team – and I’m going to be doing it too!!!

My second goal of running 500 miles in 2020.  This meant that I would have to run at least 10 miles every week.  On Tuesday 14th January, for the first time in my life I saw what 5:30am looked like and went for my first ever morning run. I ran constantly for 25 mins and It felt amazing! I was on top of the world– but what was more overwhelming was the ‘likes’, comments, messages and pats on the back that I got from the Adatis employees and directors!

Where am I now on my running journey? 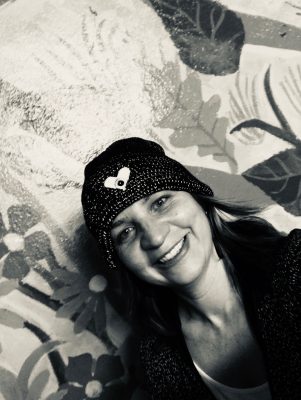 I am a week away from completing Couch 2 5k, I am running 30 mins consistently, I am running my first 5K Parkrun this weekend, I’m signed up to the GSR, and I am running at least 5K three times a week and currently on target for the 500 miles.

I cannot believe the amount of support and guidance that I have had from My Adatis Family.  I am so fortunate to work for a company who actually helps you not only achieve work goals but personal ones too.  I am proud to call myself an Adati.

I know I may not have mentioned everyone by name in this, but from the bottom of my heart…Thank you to all my fellow Adati’s, you guys are awesome!!