Today was the final day of the pass summit. The schedule was a little different in the morning with no keynote speech. Instead I opted to see Jerimiah Peschka’s session ‘Dynamic SQL: Build Fast, Flexible Queries’. This was an interesting talk, which covered the security aspects of dynamic SQL and how to avoid things such as SQL injection and also how to ensure that queries generated from dynamic SQL ran quickly and avoided issues such as ensuring plan reuse on each execution. Whilst I very rarely find a myself situation in which Dynamic SQL is essential I found this an interesting talk and I am sure that when the need does arise it will have been very handy.

Following this I attended a Microsoft lab on Azure Machine Learning (AML) ‘Authoring a hand-written digit recognizer in Microsoft Azure Machine Learning Studio’. This was a hands on session where computers and a set of exercises and sample data are supplied. Essentially the lesson consisted of providing a model with vector images of numbers, training the model to recognise the numbers and then passing a new set of number vector images to the model to see it identify them (> 85%) correctly. The session was interesting and gave me an overview of using AML Studio which was great. My main issue was that the data was already provided in vector format (csv files which were imported), whilst I can see time constraints mean that the conversion from image to vector during the class would have been difficult it would have been very interesting to have seen a few of the examples of the images so that we could see exactly what it was that was being identified and how different the numbers were as this would give an illustration of how clever the algorithms are.

I finished the conference with Brain Larson’s talk entitled ‘Effective Reporting through SSRS Advanced Authoring Features’. As you may know SSRS has not been updated for some time now and with the current focus on Power View I wasn’t sure how much I would benefit from this and what the plans are for this tool in the future. I was quite surprised therefore when the room filled up and overflowed so that there were quite a crowd of people in the room who had to stand in order to watch it. The talk showed some interesting uses of SSRS – images embedded in the background of reports, adding strip lines and markers and an example of creating an interactive report which allowed users to set their preferences for running other reports. The examples given were very good as was the delivery, my only issue here is that without new features added to SSRS (for example ability to do an asynchronous refresh of some report elements) I am not sure what the uptake of SSRS is going to be.

All in all I have had a fantastic and informative time here. I leave you with some pictures, taken earlier in the week 🙂 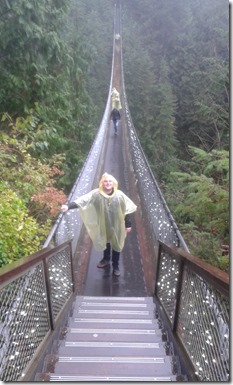 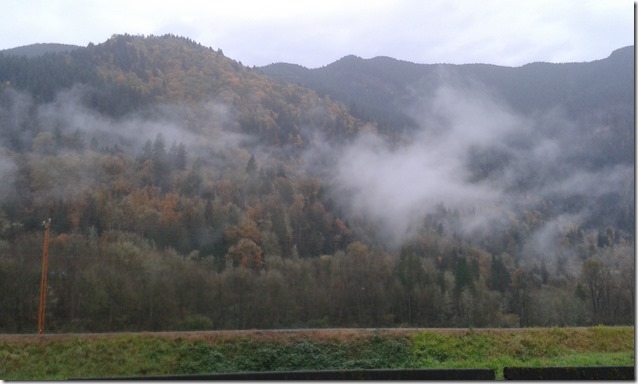